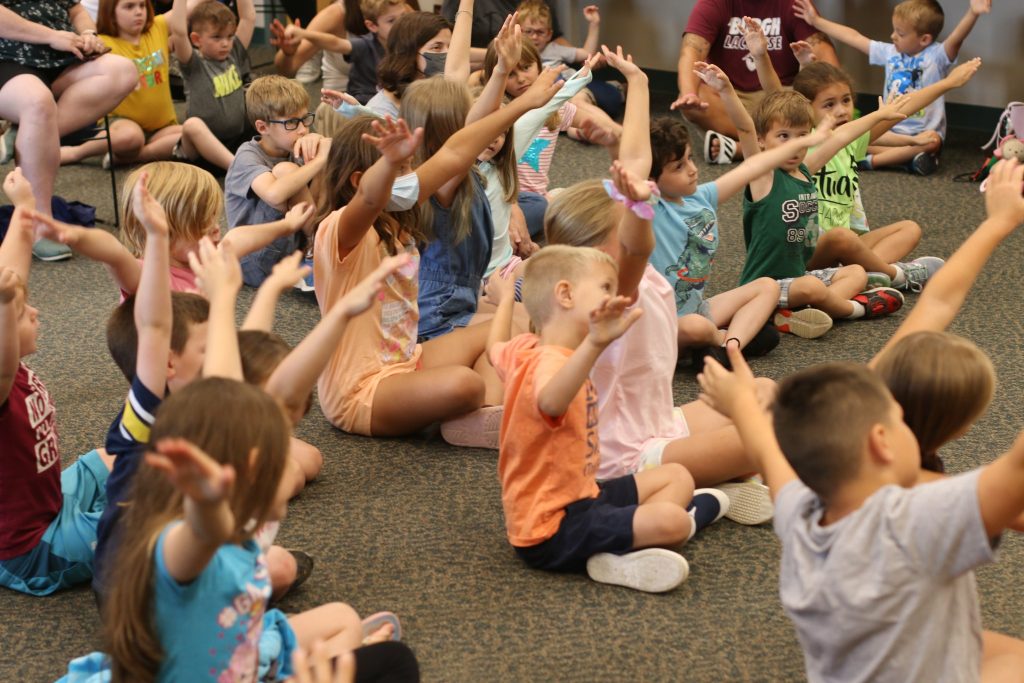 To inculcate the principles of Charity, Justice, Brotherly Love and Fidelity; to recognize a belief in God; to promote the welfare and enhance the happiness of its Members; to quicken the spirit of American patriotism; to cultivate good fellowship; to perpetuate itself as a fraternal organization, and to provide for its government, the Benevolent and Protective Order of Elks of the United States of America will serve the people and communities through benevolent programs, demonstrating that Elks Care and Elks Share.
Origin
The Elks organization was founded in New York City on February 16, 1868 under the name “Jolly Corks” by 15 actors, entertainers and others associated with the theater. In ensuing years, membership expanded to other professions.
Purposes

This Fraternal Order was founded “To promote and practice the four cardinal virtues of Charity, Justice, Brotherly Love and Fidelity; to promote the welfare and enhance the happiness of its members; to quicken the spirit of American Patriotism and cultivate good fellowship.”

The Order is a non-political, non-sectarian and strictly American fraternity. Proposal for membership in the Order is only by invitation of a member in good standing. To be accepted as a member, one must be an American citizen, believe in God, be of good moral character, reside in the jurisdiction of the Lodge you wish to join and be at least 21 years old.

The youth of our country have always been important to the Order. It is for this reason the Elks Drug Awareness Education Program was launched to warn primary grade students and their parents of the dangers in drug use. Additionally, every lodge observes June 14th as Flag Day, a tradition which the Elks began in 1907 and was later adopted by the Congress as an official observance.

A fraternal order with nearly a million members and a 150-year history. A network of more than 2,000 lodges in communities all over the country. A generous charitable foundation that each year gives millions in scholarships, an inspiration to youth, a friend to veterans and overall helps to build stronger communities.